Removing Moss From Your Lawn One Myth At A Time

In case you’ve had a cold for the past few days and haven’t managed to pull back the curtains out of fear you’ll be missing out on something amazing, you’ve been missing out on something amazing – the sun. It’s been shining like mad. It’s almost like it went for a power nap before a night out, overslept slightly, woke up just as everyone was starting to leave for the party and has made a concerted effort to play catch up. That’s the only way we can describe this unprecedented weather (the hottest April day since 1949).

Beer gardens have been full. Flip-flops and sandals have been out in full force. Parents have been left out of breath from blowing up paddling pools, and the smell of suncream has stained the air in the best way possible. Yup. Spring has arrived. Sure, it may only last for three days or so, but we’ll take it. It’s been awesome.

That said, there is one problem: you may have noticed just how much moss is hiding in your lawn. 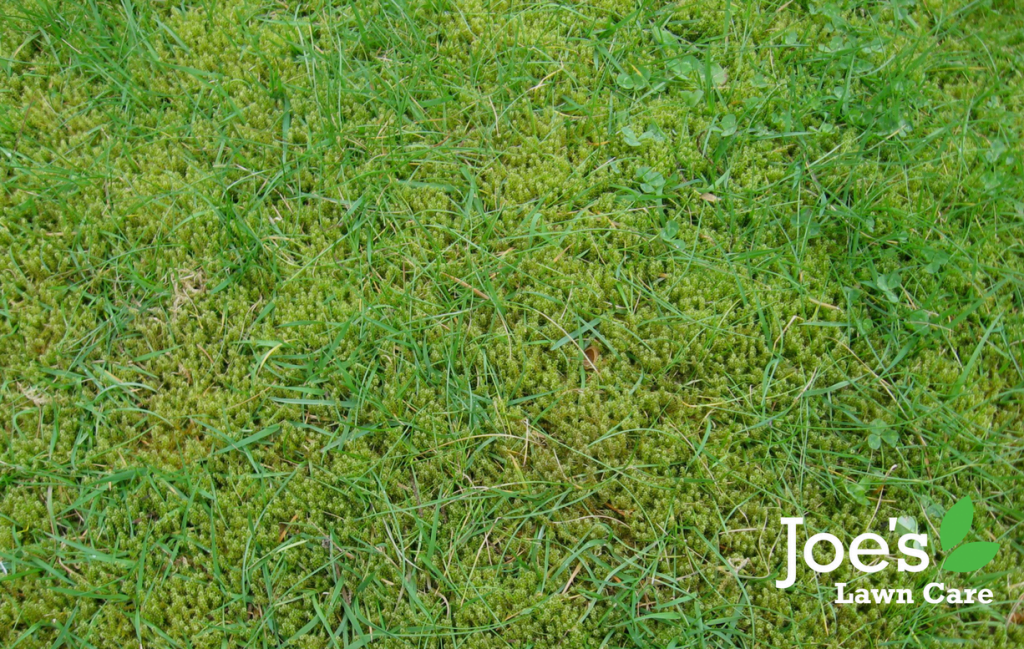 If you’re fine with it, then that’s great. But not everyone is so welcoming and liberal. Some would even go so far as to call moss an invader and the worst kind of lawn problem, such as the groundsmen working on golf courses, cricket pitch protectors, and Keen Kevin, all of whom have probably tried to use dish soap, like Fairy Liquid, to reduce moss without harming their lawns. If you were wondering, it’s four ounces of dish soap mixed with a gallon of water.

The question is, does dish soap actually work?

Well, according to a pretty thorough study done by some super-smart students at a well-respected university, all of whom probably walked away with first-class degrees, the answer is no. The idea that dish soap will permanently remove moss from a lawn is almost certainly a myth.

Which begs a second question, what else can one do?

That said, we would recommend anyone battling a major moss problem to experiment with something like Scott’s 3-in-1 Moss Control, which is based on potassium salts of fatty acids (also known as soap). Of course, it’s always better to start small and keep an eye on the effects instead of hurling it as far as you can reach and watching your lawn wilt like warm lettuce (which probably won’t happen, but would really suck if it did).

“Are there any more approaches to moss reduction that are a little more practical?” We hear you ask.

Well, if you were to ask an experienced gardener with decades of green thumb under his gloves, there is a 50% chance he or she will tell you, “it’s all about adding lime to your lawn because that will change the pH levels and, come on, everyone knows that’s how you remove moss.” Unfortunately, though, altering the pH levels alone ain’t gonna change diddly squat.

Moss has this incredibly cockroach-like ability to thrive on compacted ground, in the shade and where there is a steady amount of moisture present, and it only takes one of this conditions to see moss flourish like a Hollywood star hitting the stage. Basically, if you’ve got a lawn of compacted soil with minimal organic matter that hasn’t been aerated in two years or more, wow, you have turned your garden into a theme park for moss. It will literally love your gaff. Period.

“So, how the heck does one knock this sucker on the head?”

Aeration is a pretty good bet on the moss-countering front. Nothing over the top, just a couple of times a year or more should do it. Of course, the other thing you can do is mulch your lawn because that will prevent it from being so compacted, while watering your garden deeply but less often will help you irrigate all your plants except the moss.

The most practical method you can adopt, however, is grabbing the moss by its furry head, roughing it up a bit and tearing it out of there. Literally. Grab a rake and drag it away and then spread a thin layer of sand in its place. The science of it is quite complex but, unlike most other garden plants, moss has no vascular system, which means sand will stop it getting any moisture and thus desiccate the stuff. 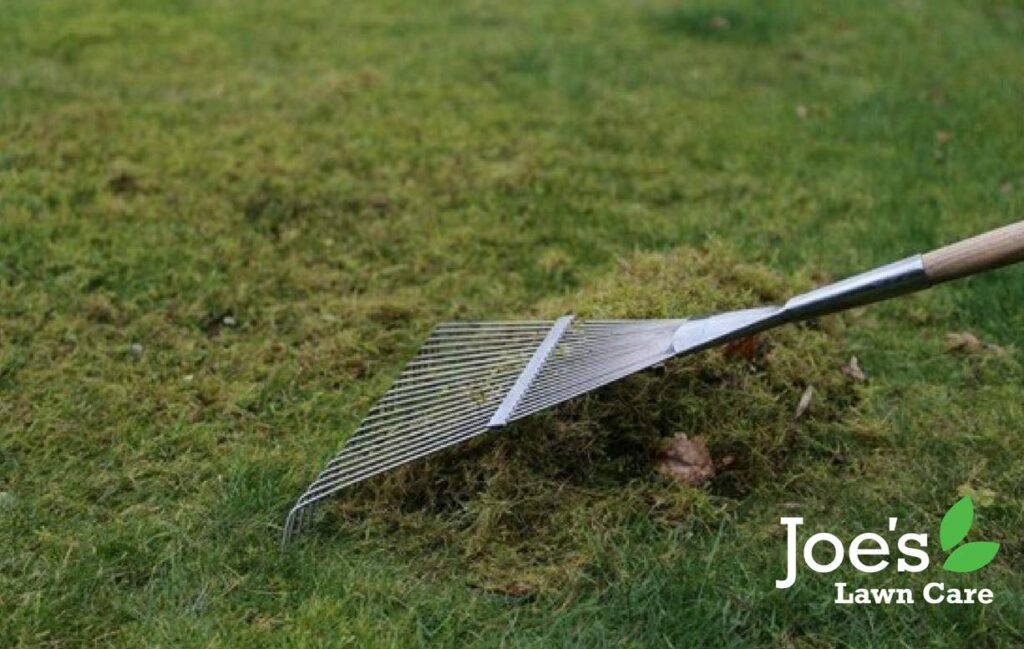 That said, there is one other thing you can do. Now, bear with us as this is gonna come a little out of leftfield, but you could welcome your moss with open arms and get rid of your grass instead. We know, we know – that sounds mental. But is it? Or is it the landscape rule of letting Mother Nature choose what the right plant for the right place is? Hmmmmm. Food for thought, right?

Thanks for reading Removing Moss From Your Lawn One Myth At A Time blog. For more lawn care tips and tricks, follow us on Facebook and Instagram.